By nature, I am more spiritual than religious. I do share my love of different Catholic saints from my mom though we are both Espicopalian. One of my favorite is St. Dymphna. When I was 18, my mom gave me a St. Dymphna medalion that she would wear when she had troubles on her mind. After that I adopted her as my own personal Saint.

Dymphna was an Irish princess in the 7th Century. After her mother's death, The King, her father, wanted to marry Dymphna since she was the spitting image of her mother. Dymphna with a priest fled the country. Her father in his madness pursued her. He found her in the village of Gheel in Belgium. She refused to give in to his demands. She and her priest were beheaded.

I know it's awful story. Soon after her death, where Dymphna's body was buried became known as a place for healing of people distressed emotionally and mentally.

Today is her feast day. She is the patron saint of mentally ill, emotionally afflicted, runaways, rape survivors, incest victims.

Today, I have on her medallion to honor her. When I have troubles on my mind, I like to pray to her for guidance.

I wanted to share my patron Saint with all of you. Even if your are a totally different faith, I feel Dymphna hears all and responds. Have a Blessed Thursday.
By Shell at May 15, 2008
Email ThisBlogThis!Share to TwitterShare to FacebookShare to Pinterest
Labels: Spiritual, St.Dymphna

My son's Black Life Matters. There are people out there who will see Jacob  less than even now at 8. One day my beautiful and bright s... 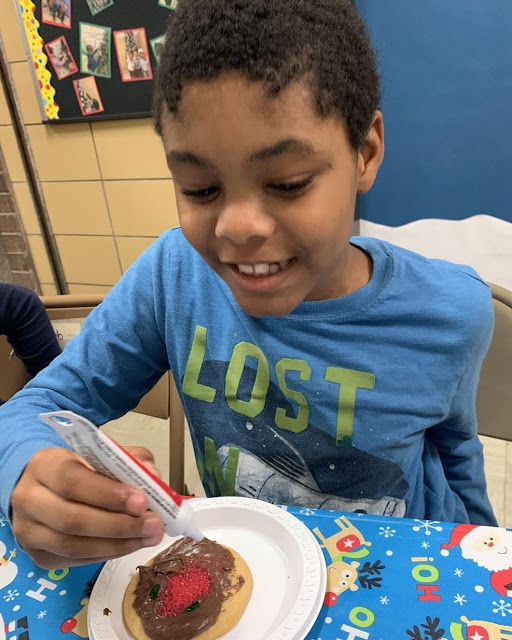