Happy Monday,my friends. Here is something I filmed in my local park. Enjoy! The words and voice are all me.
By Shell at October 25, 2021 No comments:
Email ThisBlogThis!Share to TwitterShare to FacebookShare to Pinterest
Labels: Acting, Dreamers, dreamy, minifilm, romantic, romantic vignette

Happy Friday, my friends. I spent a few days watching the spooky series on netflix : Midnight Mass. If you haven't seen it, I would recommend it. I don't want to give away any spoilers. We follow Riley Flynn coming home to Crockett Island after spending 4 years in jail. We watch as he struggles reconnecting with his family and friends; also, a new priest has come to fill in from the beloved and sick former Monsignor of St. Patrick's church.

Here are a few things I have learned and relearned from watching the show.

1) I want to watch Mike Flanagan's ,who created Midnight Mass, other shows on netflix: The Haunting Hill house series.

2) I never want to live on a small isolated island.

3) When the love of your life tells you to leave, you should listen to what he/she says.

4) Blind faith can be a dangerous thing.

If I say anything else, I feel it would ruin the show. I also enjoyed seeing that there was a diverse cast in the show. I am not a catholic, if you are, I am sure Midnight Mass will resonate with you on a deeper level than me.

Here is the trailer for you:

If horror films freak you out, like they do to me. Watch them in the daytime! That is my trick that helps me not have too many nightmares.
By Shell at October 22, 2021 1 comment:
Email ThisBlogThis!Share to TwitterShare to FacebookShare to Pinterest
Labels: midnight mass, Netflix, spooky film

Zombie films and I don't get along that much. Zombies freak me out; and,I only enjoy a few zombie flicks. One day, I happened to start watching the movie Sugar Hill which had zombies more in align with Voudon. Once I started watching it, I was hooked

Diana "Sugar" Hill is grieving the loss of her boyfriend, who was murdered by local criminal named Morgan. She goes to the local Voodoo Queen Mama Maitresse played by Zara Cully. If you watched the Jeffersons, she was George Jefferson's mother! She asks her for help. Mama Maitresse calls on Baron Samedi to help Sugar. 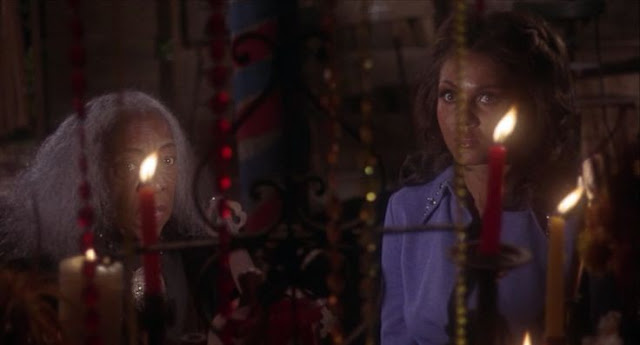 Baron Samedi comes in all his glory and he brings his powers to awaken the dead slaves who walked to their death more than a century ago in the. These zombies have silver eyes, with swords and clubs with cob webs around them.

Sugar promises Samedi she will give him a gift if he helps her. He agrees and then the fun begins. While the killings begin, Sugar's old bf who is now a cop played by Richard Lawson, gets on the case. He begins to suspect the unthinkable.

I won't tell you the rest because you just have to watch. Sugar Hill is played by Marki Bey, who is really beautiful and should be more well known. This is the first time I have heard of her.  I appreciate the African and Voudon influence of these Zombies which makes it more interesting to watch for me.

Of course, here is the trailer for you: 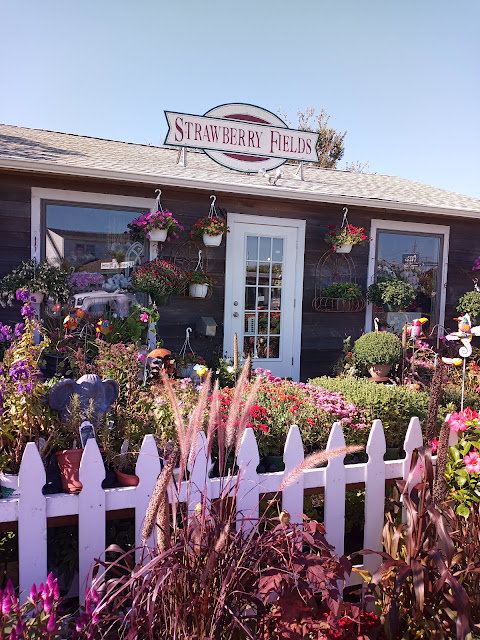 By Shell at October 06, 2021 No comments:
Email ThisBlogThis!Share to TwitterShare to FacebookShare to Pinterest
Labels: cute store, Wordless Wednesday

My sweetie pie is 10 today. 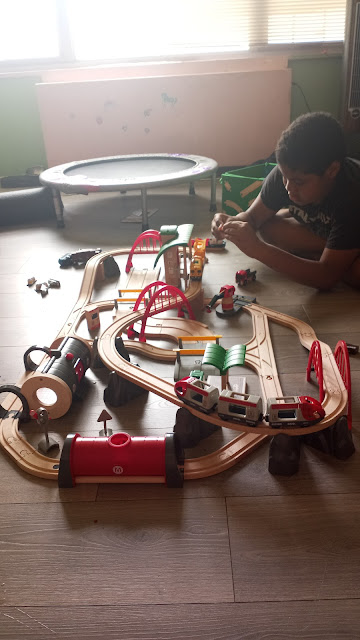 I know so many mothers say this. It feels like yesterday I just gave birth to Jacob. He was born at 28 weeks, a micro-preemie, so to see him flourish through the years has been a treasure to experience. It has been a happy day for Jacob and that makes my heart sing. 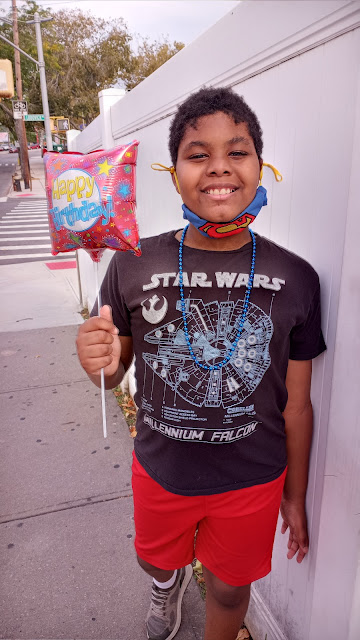 Sending my love to all those Libras out there. If your birthday happens to be on October 3rd too, I send you an extra big hug.
By Shell at October 03, 2021 No comments:
Email ThisBlogThis!Share to TwitterShare to FacebookShare to Pinterest
Labels: Birthday, Jacob, October, October 3rd

Kicking of October, which is one of my favorite months, with Dracula Untold starring Luke Evans.

This version of Dracula was to be the new origin story of the legendary character. Dracula to be part of the Universal Pictures' Dark Universe that included The Mummy.After the failure of the Mummy, the idea of the Dark Universe was scrapped which was a a shame.

I really enjoyed this retelling of Dracula. Luke Evans as the noble Prince Vlad. He must save his family and his people  from the Turks who want 1,000 of their boys to be part of their army.   Before this high handed edict is announced, Vlad finds a  strange creature in a cave that him and two of his soldiers found.

Vlad goes to the local monk about what he sees. He tells him it was once a man who wanted power from the a demon. He was tricked and now doomed to live out his days in the cave drinking blood.

The tagline in Dracula Untold is sometimes the world doesn't need a hero but a monster. So Vlad unwillingly to sacrifice his son and all the other boys in the kingdom, seeks out this creature and his power.

I won't tell you the rest of the story, you have to see it. Luke Evans is a charismatic actor, so you follow him happily through this new version of Dracula. The fight scenes were really good. I have seen many versions of Dracula over the years, it was great to see Dracula learn his abilities. See him do things I never saw another Dracula do.

If you like Dracula, vampires or Luke Evans, then go watch it. It is interesting and fun to watch. I could see how it could have been expanded on if they had actually did Dracula Untold 2.

Here's the trailer for all of you

Wordless Wednesday: Goodies from Five Below 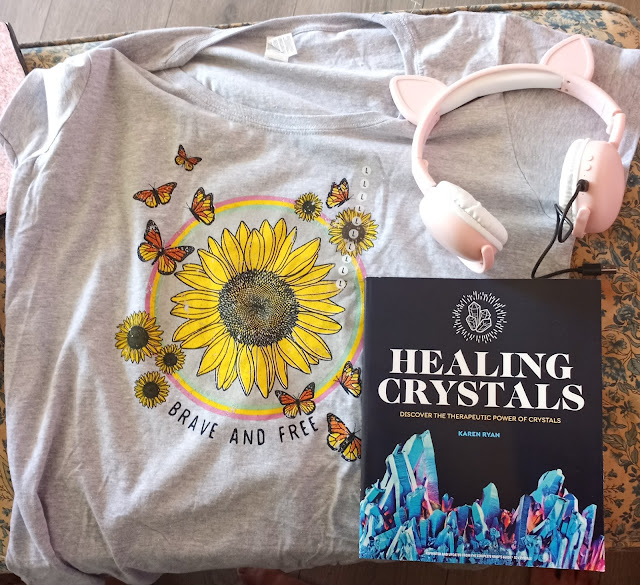 Happy Monday,my friends. Here is something I filmed in my local park. Enjoy! The words and voice are all me. 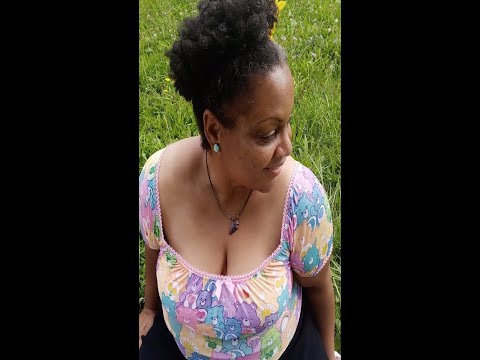