What I have been watching

Happy Tuesday, my friends. I have been watching a lot of good television that I like to share with you.

First up, The Girl Before Starring Gugu Mbatha-Raw. Jessica Plummer, David Oyelwo.This psychological thriller was illuminating and thrilling at the same time. I loved seeing two sistahs in the lead as Jane and Emma, Gugu Mbatha- Raw and Jessica Plummer, with their stories weaving back and forth. Both ladies were amazing in their roles and David Oyelwo as the brilliant yet mysterious Edward kept you wondering on what his intentions was. The house is like another character that is equally as alluring. A must watch. 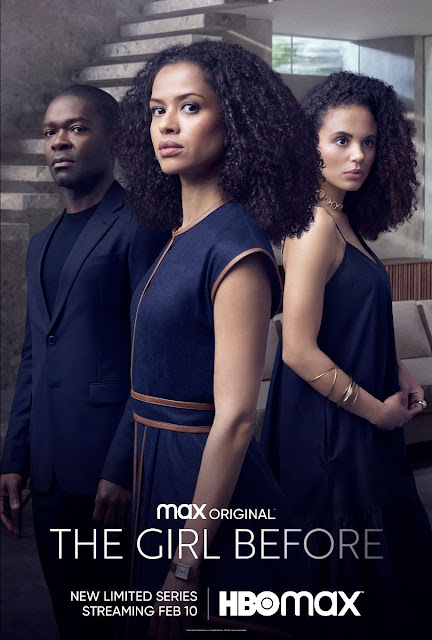 The Undoing starring Nicole Kidman and Hugh Grant. Nicole and Hugh play the loving couple Grace and Jonathan Fraser with their young son, Henry, played by Noah Jupe. Very soon, their carefully crafted lives become undone. I don't want to give anything away. First, the clothes and the way the series is shot is beautiful. Nicole's green coat which I adored. This is the best I ever saw Hugh Grant! Truly. I can't forget Donald Sutherland, as Grace's father and Noma Dumezweni as Haley Fitzgerald who are both memorable in The Undoing. It is really a great acting ensemble;You will be hooked by the first episode and it is a wild ride. 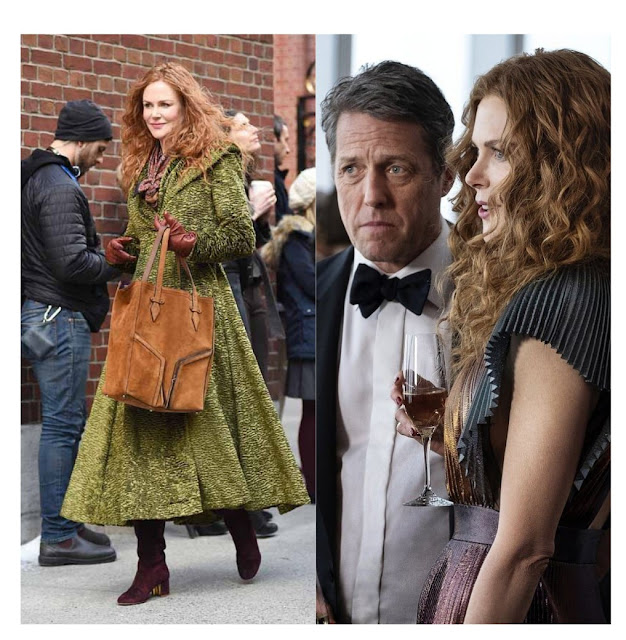 Obi-Wan Kenobi - Out of all the Star Wars series, this is the one I was most excited for. Ewan McGregor was to me one of the best things about the prequels. Having grown up with the original trilogy, Ewan truly captured Alec Guinness's Obi Wan. On top of that Hayden Christensen coming back as Anakin/Vader that is the cherry on top. The past three episodes were exciting and sad. The Jedi have been broken and beaten. Remaining hidden is the only way of survival, we see a truly defeated Obi-Wan Kenobi. In the third episode, we got an epic rematch with Obi-Wan vs. Vader! If you are a Star Wars fan, this show is a much watch. If you are not, I feel you can enjoy watching the series. We all have suffered defeats and how we make our comeback can be almost as thrilling as how we originally lived.

Let me know what you are watching, I love to hear all

By Shell at June 07, 2022
Email ThisBlogThis!Share to TwitterShare to FacebookShare to Pinterest
Labels: Obi-Wan Kenobi, Star Wars, The Girl Before, The Undoing, TV shows

Death of a Gunfighter

Today is Lena Horne's Birthday. I got inspired to watch the movie Death of a Gunfighter (1969). She plays Claire Quintana, who is in lon... 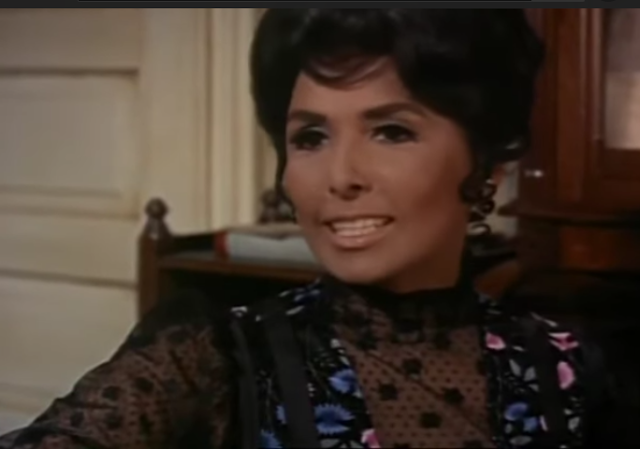