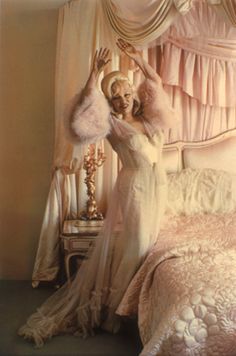 I was trying on ebay to bid for Goodness had nothing to do with it , the autobiography by Mae.  I got outbid; I was so mad. Then I looked to see if I could find it online. Voila. I found a pdf of her whole book. I wanted to read her own words. It is a real treat to read. One of the things I liked about the book, I learned how hard she worked. Literally she was performing since she was a kid. It was fascinating and inspiring to see how she finally began to write for herself. You can see the Mae West we know come together. 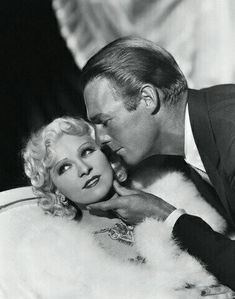 Mae was really all about her work: acting, writing, performing. Just like in her movies, there was always a man or two or three around her. She loved men. She and her creativity came first. Her love of diamonds! At a certain point, she says She was happy to be able to buy diamonds, but it was nicer to get them as gifts. 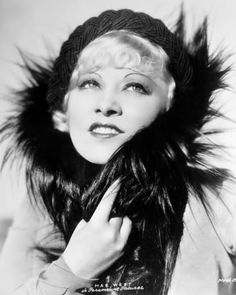 Reading her autobiography, I feel like I know her a lot better. She had a special moxie that gave her courage that led her to be a star on Broadway and Movies. The one big takeaway I have from the book is that you have to know yourself. Play to your strengths. She does that.
Here are a few of my favorite quotes directly from the book by Mae.
'It wasn't what I did but how I did it. It wasn't what I said,but how I said it; and how I looked
when I did and said it." 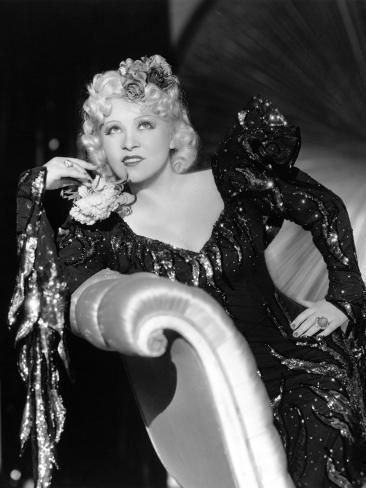 " I became a writer by the accident of needing material and having no place to get it! At least not the kind I wanted for my stage appearances . I began to write in pencil, on assorted scraps of paper, old envelopes, anything with a blank surface. I only knew two rules of playwriting, write what you know and make it entertaining. So that's why I wrote the way I did, on a subject. I was interested in - sex." 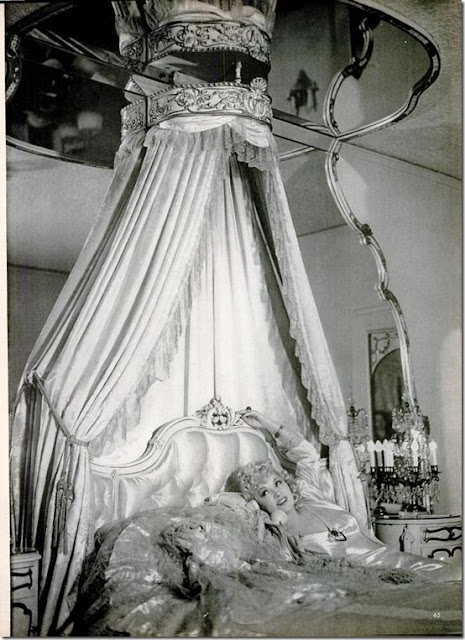 " I have received most of them as gifts from admirers and grateful male friends. I never asked for those things, but felt it impossible to refuse a well meaning gift." 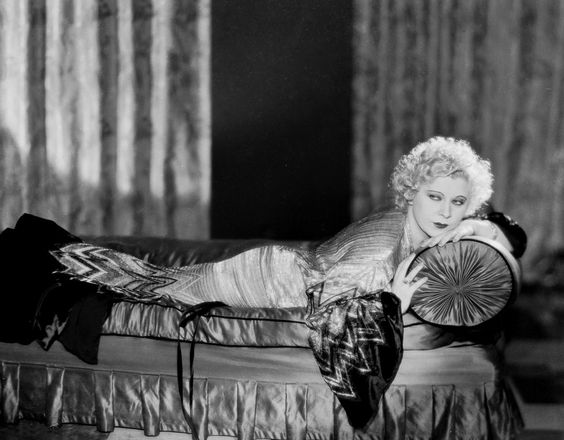 " Make very most of whatever delightful natural advantages she may have in the way of face and figure, resolve to never, never let herself go into slovenly decline. What is important to know that every woman can have her own kind of beauty, if she is willing to look for it and try it. " 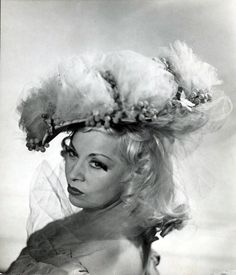 'With this kind of income, I was even paying for my jewels -sometimes. I have always felt a gift diamond shines better than one you buy for yourself." 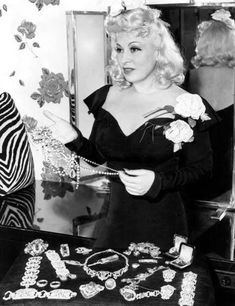 Jacob is 11 today. It has been a great day full of fun and love. 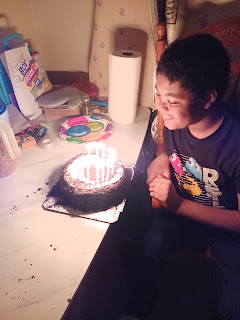