Black Girl in a Big Dress

Happy Friday, my friends. About a few months back, I was told about a you tube web series that I would love. It's called Black Girl in a Big Dress. It is now one of my favorite web series. 😊 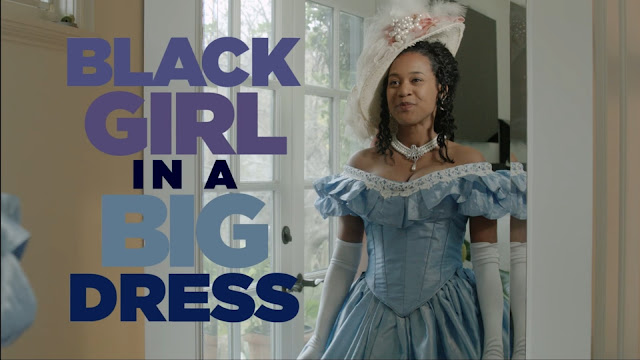 It's about an African American woman named Adrienne (Aydrea Walden) who loves to cosplay in Victorian Era. She is trying to find love influenced by this Era in a 21st century dating world. It is sweet, funny and poignant. As a dreamy romantic, I totally resonate with this show! It's about to start its second season soon 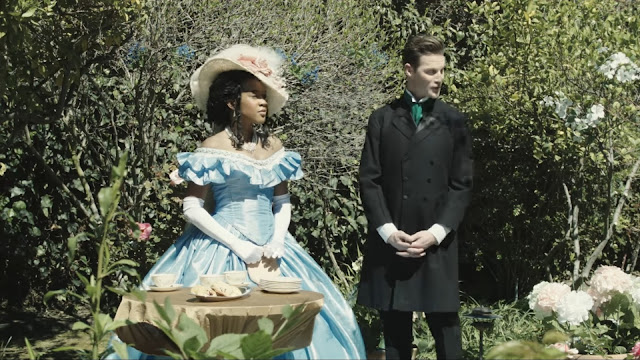 Each episode is 4-5 minutes. Of course, I have the first episode for you to watch. Enjoy, my friends.

By Shell at March 08, 2019
Email ThisBlogThis!Share to TwitterShare to FacebookShare to Pinterest
Labels: Black Girl in a Big Dress, dreamy, romantic, you tube 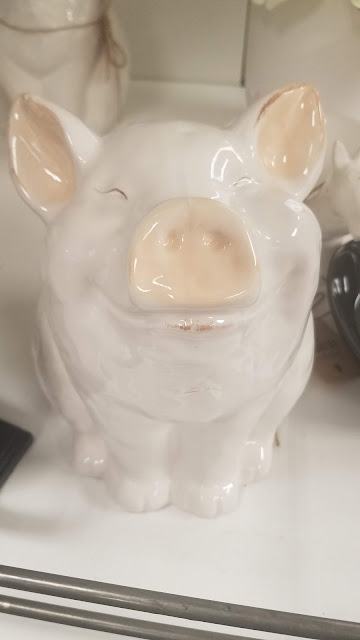