Love Affair vs. An Affair to Remember

I am dedicating Fridays, the day of Venus to love this month.To kick off this Friday Love Day post I'm going to wade into an decades old romantic debate: Love Affair or Affair to Remember. Charles Boyer and Irene Dunne vs. Cary Grant and Deborah Kerr
I adore Love Affair (1939) starring Charles Boyer and Irene Dunne. They starred in three movies together and I they are wonderful on screen together. I wrote about their special chemistry together here. To be fair to Cary Grant and Deborah Kerr, they also starred in three movies together,too. 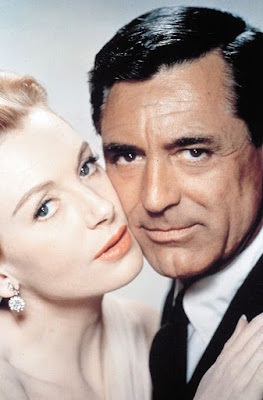 Finally, I got to see 1957's Affair To Remember starring Cary Grant and Deborah Kerr. Both versions were directed and co-written by Leo McCarey. I read online that originally McCarey wrote the male lead with Cary Grant in mind. And wanted Cary and Irene do do it together. (Irene Dunne and Cary Grant also starred in three movies together.) The movie is beautiful to look at in all that glorious color. There are expanded scenes in this version especially with their unlucky previous mates. 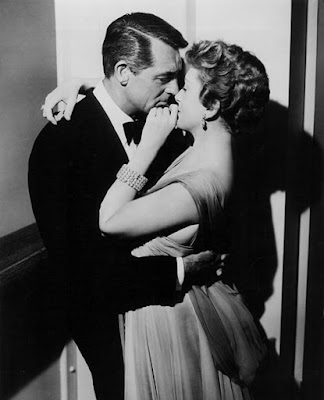 The story is the same though the male names was changed. Michel Marney/Nickie Ferrante, international playboy is set to marry a rich American heriess. On the translatic voyage he meets Terry Mckay, an American use to the good life ,aka Pink Champagne, with her rich boyfriend. Unexpectedly, the two fall in love. One of my favorite moments is when Terry meets Michel/Nickie's grandmother. In both versions, that scene is sweet. As they arrive in NY, they decide to meet in six months at the Empire State Building while they get free of their respective past loves and learn to make money on their own. Now, I won't spoil it by telling you what happened. Of course, Affair to Remember is heavily referenced in Sleepless in Seattle. 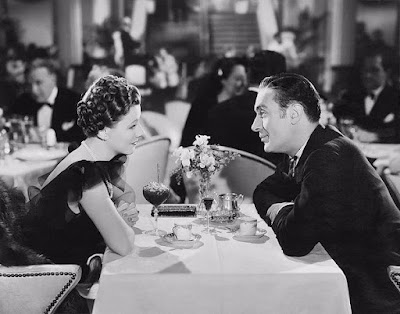 For me, I prefer Irene Dunne's Terry McKay than Deborah Kerr's take on the role. Irene gives a bit sparkle and winsomeness that I adore. And Irene Dunne really sang her parts, She has a beautiful voice. Deborah's Terry is more refined. Deborah Kerr's strength is in potraying regal and elegant ladies. She still does a fine job as Terry. The real match up is Charles Boyer vs. Cary Grant. They both do well. Cary Grant reported that he preferred Charles Boyer's version better than his own. I have to agree. I don't think the expanded parts help the 1957 movie. There are songs in the first ones about wishing that Irene Dunne sang that echoed the love story better than the songs used in the 1957 version. As much as I like suave Cary Grant, I do have a tender penchant for my dreamy Charles Boyer. 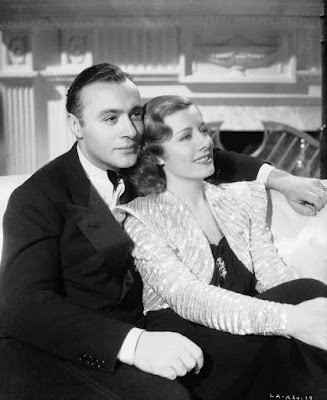 If I had saw Affair to Remember first, perhaps I feel more loyal to it than Love Affair. The truth is this all a personal preference. If you have never seen either versions. I see Love Affair first then Affair to Remember. So you can compare with yourself. I'm not forgetting the most recent version. Yes, done in 1994 starring Annette Benning and Warren Beatty. I still have yet to see it. When I do, I will report back.

An Affair to Remember is on Netflix now. Love Affair you can watch here.


If you want to spend a few hours lost in the world of transatlantic voyages, pink champagne and passionate love then these movies are for you.

I have always loved An Affair to Remember, and now I really want to see Love Affair! Beautiful story and I'm looking forward to seeing Boyer and Dunne in the roles!

Happy May, my friends. Spring is finally blooming here with 70 degree weather! What turns a woman fancy in Spring? Beauty and Light. Roman... 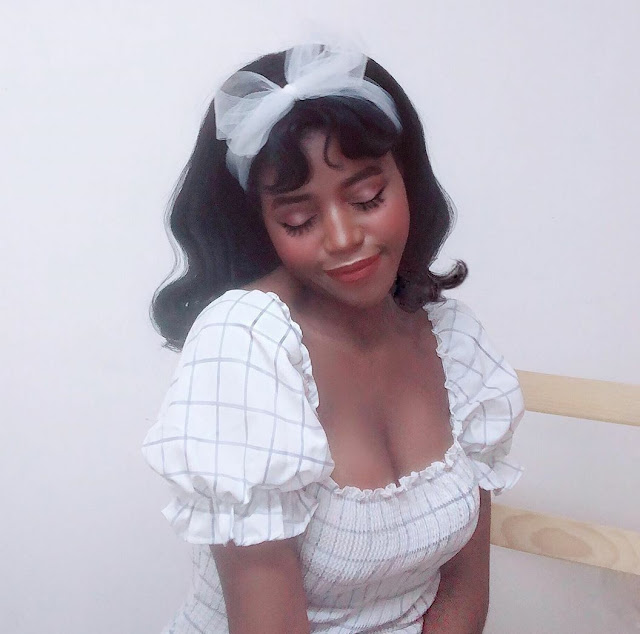