I love Diahann Carroll! She is one of my long time favorite actresses. Today she celebrates her 73rd birthday. This lovely, elegant, strong actress and singer allows no one to define her except herself. That takes courage especially in acting.
She broke stereotypes in the t.v. show Julia ( 1968-1971) playing a registered nurse who is a single mother raising her son. At the time, critics charged this was unrealistic portayal of African American women! Ironically, at the same time, my mom was doing the same raising me. So I always found that charge so funny.
Diahann starred with James Earl Jones in Claudine (1974) which earned her Best Actress Oscar nomination. Of course, in the 80's and 90's she burned up television screens everywhere. First, as Dominique Deveraux as she described it "The First Black Bitch on Televison" in Dynasty. Who could forget Diahann all glammed up in those beautiful dresses and furs. Always putting Alexis (Joan Collins) in her place. Then, as Whitley's oh so bourgie mom in A Different World. She most recently has been appearing on Grey's Anatomy.
If I have to confess, one of my favorite roles of Diahann is in Eve's Bayou. Where she played the wise woman, Elzora. It is goes against the kind of roles she is always cast in. I suspect that is why she wanted to do it. She shines to me in the part.
As you can see, I can go on and one about this lady. So I'll end it by saying. Happy Birthday Diahann! I send you love, kisses and hugs. May you have many more birthdays to come. 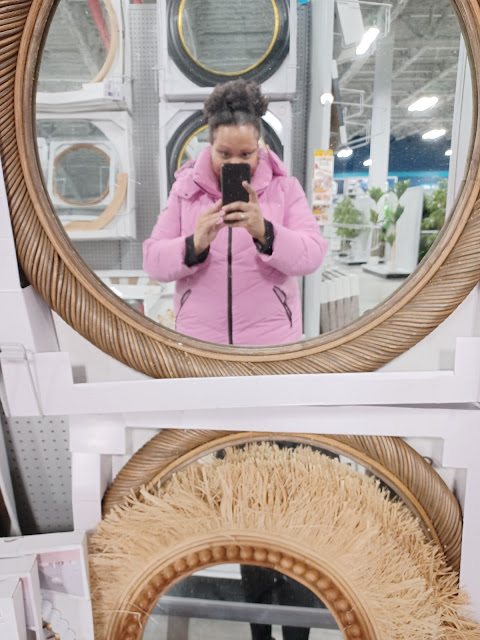